According to current research, insulin resistance and its more commonly known relative, metabolic syndrome, are possibly the biggest health problems facing citizens of developed countries this century.  Both conditions increase our risk of developing heart disease by 80 to 90%, increase our risk of developing diabetes by 400 to 500%, and are associated with up to 60% higher medical costs.

Why should you care?

What exactly is Insulin Resistance?

Normally, the release of insulin into the bloodstream after eating causes the uptake of glucose (blood sugar) into our muscle tissues, the liver and our body fat stores.  In muscles, this blood sugar is either used immediately to fuel muscle activity, or is stored temporarily in a form that can be used later.  This storage form of blood sugar is called glycogen.  Insulin resistance is essentially resistance to this uptake of blood sugar by the body’s cells.  This can be seen in the fact that the rate of formation of muscle glycogen is up to 70% slower in people who are insulin resistant.

The effects of this resistance are that blood sugar levels stay elevated for longer, and how this blood sugar is used also changes to some degree.  It is less likely to be used for building new muscle glycogen, for example, given that this process works more slowly than normal.  Instead, the blood sugar is more likely to be recycled back to the liver, where it gets repackaged as triglycerides, the main storage form of fats.

This is in itself a problem; high triglycerides are a known risk factor for heart disease.  But there are other effects too: our bodies typically make extra insulin to overcome insulin resistance.  When insulin levels are frequently and consistently high, this has the effect of increasing our blood pressure; while the increased production of triglycerides described above lowers our HDL (‘good’) cholesterol.  All of these outcomes have a strong, negative impact on heart health, which is why heart disease risk is increased by 80 to 90% for those with insulin resistance.  Early research on insulin resistance was mainly focused on this increased risk.

What to do about it?

Anyone who is concerned about their body weight, their overall health, or who has been diagnosed with metabolic syndrome or insulin resistance is recommended to get twice the minimum recommended amount of weekly physical activity.  This is 300 minutes of moderate activity per week.  An hour each weekend day plus half an hour on weekdays adds up to 270 minutes, which is pretty close.  Remember to include two muscle strengthening sessions into your week.

Another factor to bear in mind is nutrition.  As carbohydrates create more demand for insulin than either proteins or fats, a high carbohydrate/low fat dietary approach can aggravate the problems associated with insulin resistance  (like an increased heart disease risk).  A more moderate carbohydrate intake, prioritising fruits and vegetables and reducing starch and sugars, is likely to help.  You could replace some of the calories with unsaturated fats from fish, nuts, olives or avocados.  More activity, less starch and sugar, more unsaturated fats, plus plenty of fruits and vegetables, and you’ll be well on your way to preventing, or even reversing, insulin resistance and its associated risks. 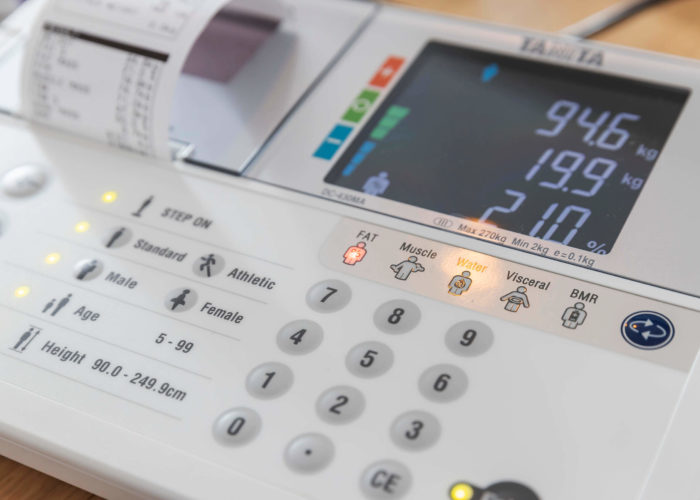 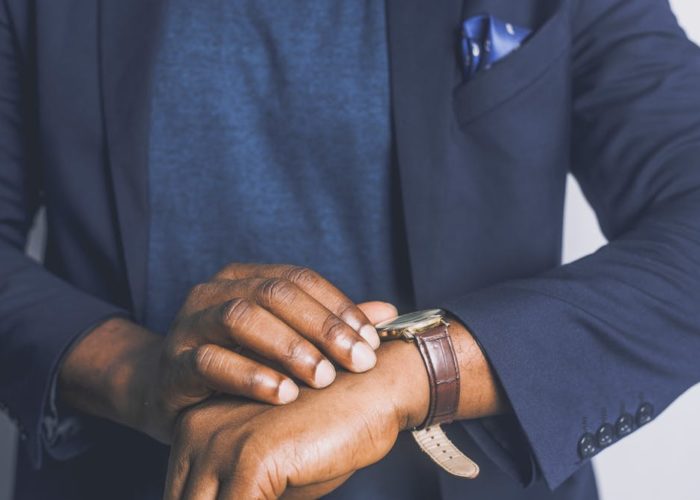 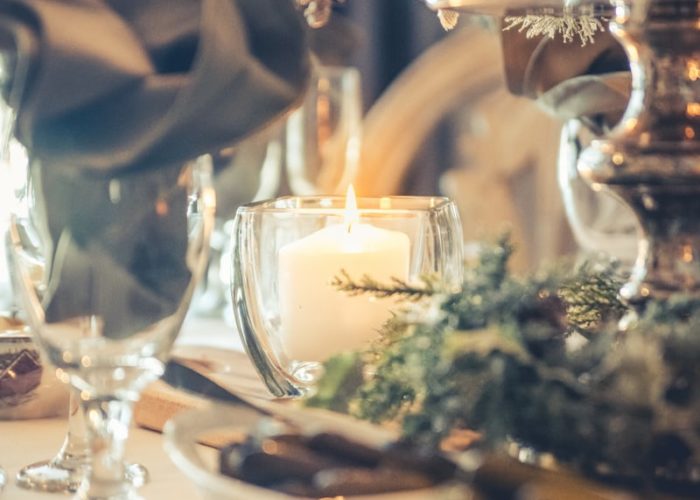 How to survive Christmas…